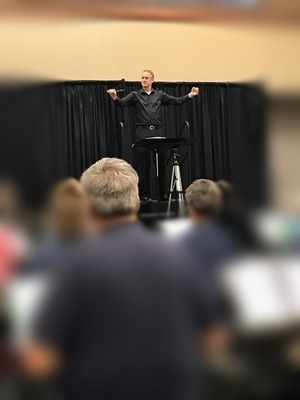 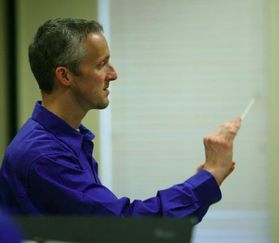 Brian received his bachelor of music degree in piano performance from Appalachian State University in 1993, and the master of divinity degree in church music from the M. Christopher White School of Divinity at Gardner-Webb University in 2003.  An ordained minister, he serves as director of Handbells, Children and Youth Music at Myers Park United Methodist Church in Charlotte, NC. There, he oversees a comprehensive Handbell  Ministry for children and youth and adults, as well as providing leadership and oversight to Children and Youth Choirs.